What are the Cheapest Places to Live in Colorado in 2023?

Lately, there has been an upward trend of people wanting to relocate to Colorado. The state has one of the fastest population growths in the country, due to the climate, the mountains, and the culture. From 2010 to 2020, the state's population increased by 14.8%, totaling 5.8 million residents, making Colorado the 7th fastest growing state in the U.S. But is it expensive to live in Colorado?

The state's cost of living plays a significant role in deciding whether to move there. However, if you choose to relocate, you'll find affordable towns in Colorado and cities with low living costs and high living standards. In this post, discover the cheapest place to live in Colorado in 2023. While some of the places mentioned may not be well-known big cities, they have been selected based on their high quality of life and cost of living.

Is it Expensive to Live in Colorado?

Each year, Colorado welcomes a new wave of residents thanks to its natural beauty, which includes the renowned Rocky Mountains, and its healthy, active lifestyle.

However, the state's high standard of living comes with a not-so-low cost. According to Colorado's Office of Economic Development and International Trade, the state's overall cost of living is 12% higher than the national average, and it continues to rise.

So, what is the cost of a home in Colorado? Zillow reports that the median price for a property in Colorado at the beginning of last year was $589,634 (an increase of more than $150,000 over the preceding two years).

However, as of 2023, the value of homes in Colorado has remained relatively high. Colorado's latest median home price is currently $571,262, which is still a 7.2% year-over-year increase.

Considering the expense of growing interest rates on mortgages and the continuously rising cost of housing, Colorado is becoming an expensive state to live in. And although the property market has recently slowed down a bit, prices are predicted to continue rising over the next few years.

Moreover, while the cost of living is more expensive in Colorado, specific expenses, such as utilities and food, are lower than national averages.

Cheapest Places to Live in Colorado

Here are some of the most affordable places to live in Colorado based on the cost of living and quality of life.

La Junta takes the first spot as the least expensive place to live in Colorado.

La Junta, a small town in southeast Colorado, was ranked as the most affordable city in Colorado. Not only is it among the cheapest places to live, but there is also plenty to do. People who enjoy the outdoors adore it here. You may visit several parks and trails, including Royal Gorge Park and you can actively go fishing in one of the nearby rivers or lakes.

One of the safest locations to live in Colorado is Sterling, which has a low violent crime rate of 0.63 per 1,000 residents. Sterling is also the largest community in northeastern Colorado and serves as the primary shopping area for much of the area. The city attracts tourists in part because of the well-known public art show that is present throughout downtown and nearby parks.

Along the Colorado-New Mexico border in southern Colorado is the tiny community of Trinidad. This small town, which formerly served as an important trading outpost on the Santa Fe Trail, has a rich history in Colorado.

As you go further east, the small town of Lamar provides families with a strong sense of community. The community is home to several parks, historic structures like the train depot, and has easy access to John Martin Reservoir State Park. The region is known for birdwatching, especially during the migration of the snow geese.

Compared to the rest of the country, Lamar's cost of living is 29.1% lower than the U.S. average and 22.56% lower than Colorado’s average.

In central Colorado, southwest of Colorado Springs, Cañon City is surrounded by thousands of acres of protected terrain where locals may take advantage of several outdoor recreational opportunities as well as enjoy the breathtaking scenery. Fishing, hiking, biking, rock climbing, off-road riding, and hunting are all popular pastimes.

Moreover, Cañon City is recognized as “the Climate Capital of Colorado.” Despite being at a higher elevation, Cañon City's location makes it generally 10 degrees warmer in the winter than the nearby towns.

If you’re looking for cheap mountain towns in Colorado, Fruita, Trinidad, and Cañon City offer cheap living in Colorado, with a cost of living below the state average.

According to a 2019 survey, Colorado is ranked as the most desirable state to relocate to. Additionally, real estate agents are in demand to assist homebuyers through the process due to the high demand and rising costs, making Colorado a great place for real estate and earning your real estate license. 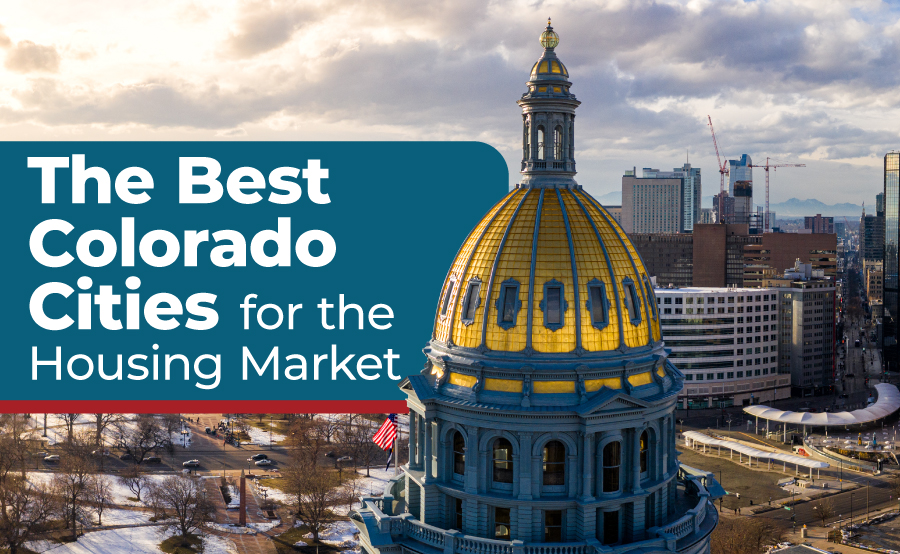 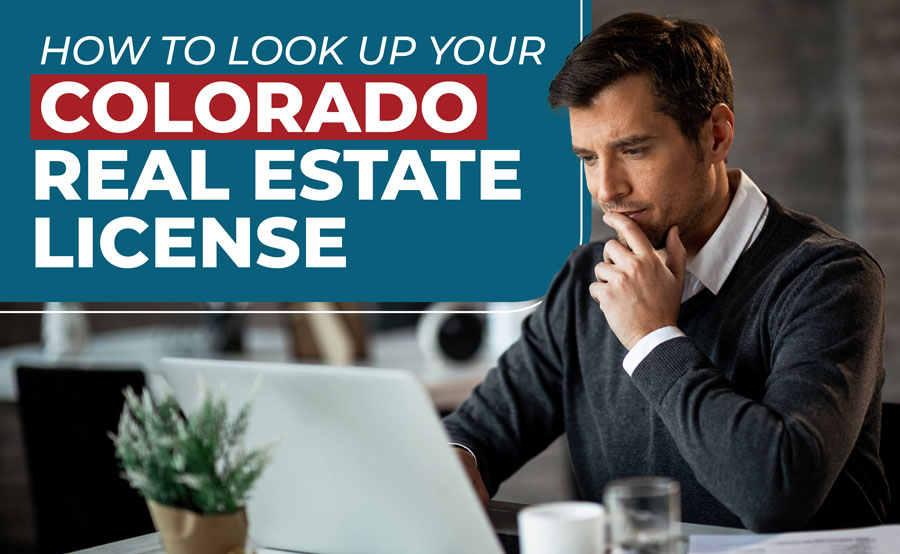 How to Look Up Your Colorado Real Estate License Online 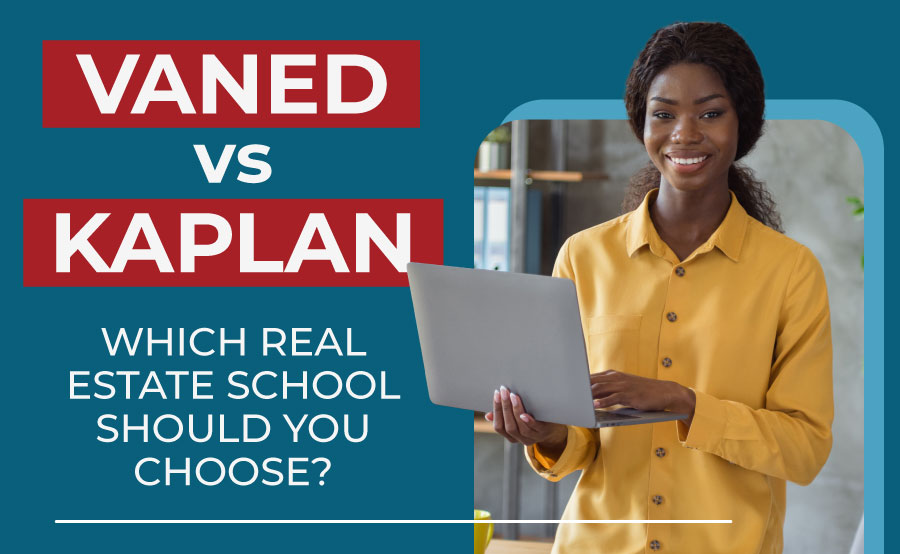 VanEd vs Kaplan: Which Real Estate School Should You Choose? 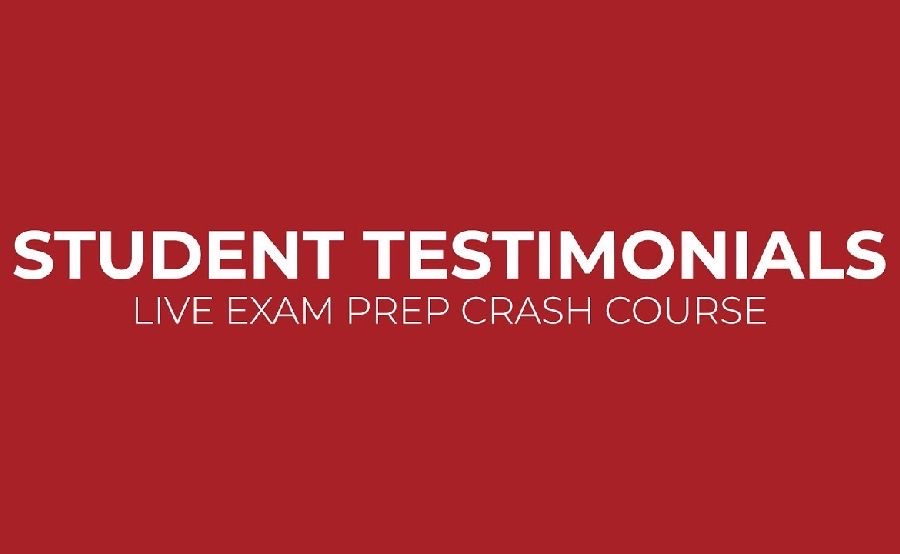