Legal Authority for Regulating Land Use 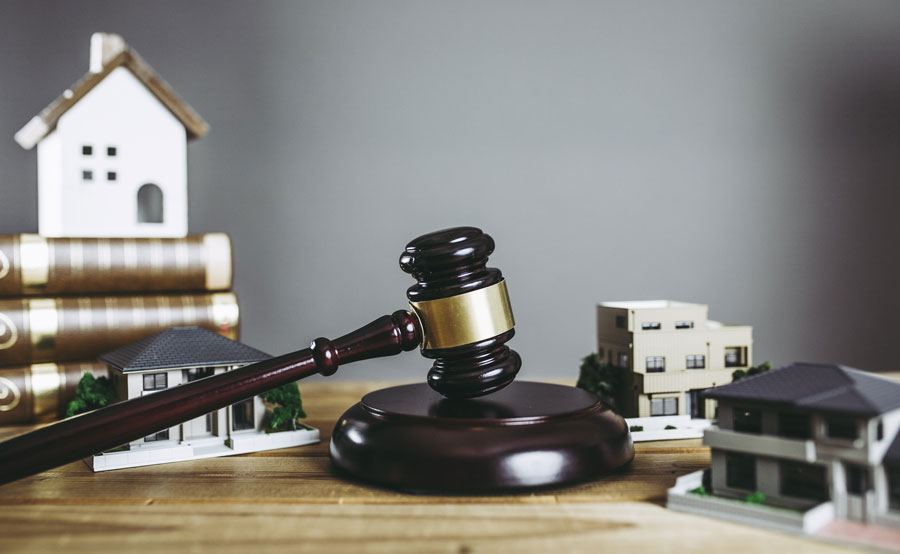 For people who are planning on developing real estate or who want to make changes to existing real property it is imperative to become familiar with the process of land use regulation. Understanding where the legal authority arises for land planning can be invaluable as you begin the process of seeking approval or making application for the property modifications you are attempting to complete.

Most people who become familiar with land use planning do so through the regulations of their local city or county.  Although city and county regulations may have the most direct and noticeable effect on a particular development project or land use, it is important to remember the local ordinances derive from specific sources of legal authority.  Land use regulations - like all other laws in the United States - are permitted because they have been recognized as valid and enforceable under our system of government.

The authority to plan and regulate the use of land is vested in several levels of government.  In this post, we describes the general authority and responsibility of each level of government for planning and land use regulation.

The rules that govern local government planning and regulatory functions, including decision-making, depend upon the type of land use or decision at issue.  Decisions may be legislative, administrative or quasi-judicial.  An understanding of these functions and the rules that apply is necessary for those seeking to influence local land use decisions, as well as those who are forced to challenge those decisions.

Legislative Authority for Regulating Land Use

Legislative authority is the authority to enact laws of general applicability. Legislative action usually reflects of public policy relating to matters of a general character. It is usually prospective in nature, meaning that is applies to what will be permitted or prohibited after the law is enacted.  Legislative action is normally restricted to identifiable persons or groups.  For example, municipalities and counties act in their legislative capacity when they enact or amend zoning, subdivision or other land use regulations.  Statutes and regulations define the procedures that govern these proceedings.  Legislation is presumed to be valid, and the party challenging legislation has a heavy burden.  Legislation will be upheld if the legislative body did not violate statutory or constitutional law, exceed its authority, or lack a reasonable basis for the legislation.

Functions that are necessary to carry out existing legislative policies and objectives are known as administrative functions.  Administrative decisions are ministerial in nature, i.e. the decision-maker has little discretion and merely applies pre-existing rules to a particular situation without any public notice or public hearing.  Examples of administrative functions are the issuance of a building permit or grading permit or approval of a site plan by the staff of a municipality or county.  Under most circumstances, administrative land use decisions may be appealed to the board of adjustment, hearing officer or planning commission.

Quasi-Judicial Decisions in the Context of Land

In the land use context, quasi-judicial decisions are usually made by municipal and county elected bodies.  For example, a decision to approve or deny a special use application to build a shopping center is likely to be quasi-judicial in nature.  As discussed in Section II of this course, final quasi-judicial decisions may be appealed directly to state district court.  When a local government is acting in a quasi-judicial capacity, ex parte contacts with decision-makers are not allowed.  Thus, once an application for a land use approval has been filed, lobbying or other conversations with decision-makers about the application are not appropriate unless they occur as part of the official review and approval process.

There is typically a defined timeline within which all requests must be answered, so check with your local land use or land planning office before beginning the application process to determine how quickly your application will be reviewed and responded to. This will help you define the project timeline and set definite project budgets.

VanEd offers a full range of Land Use and Land Planning courses for real estate and appraisal professionals such as our Transportation and Planning (PIC) Course. 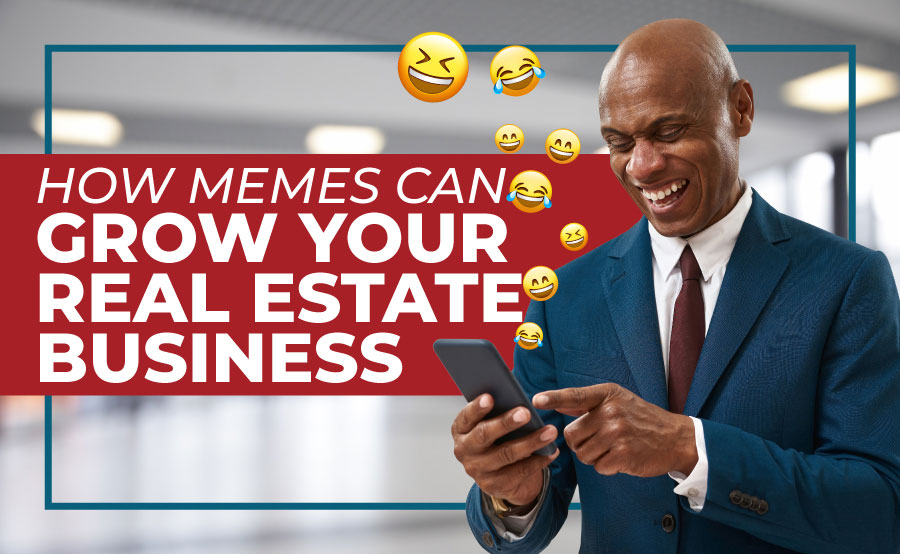 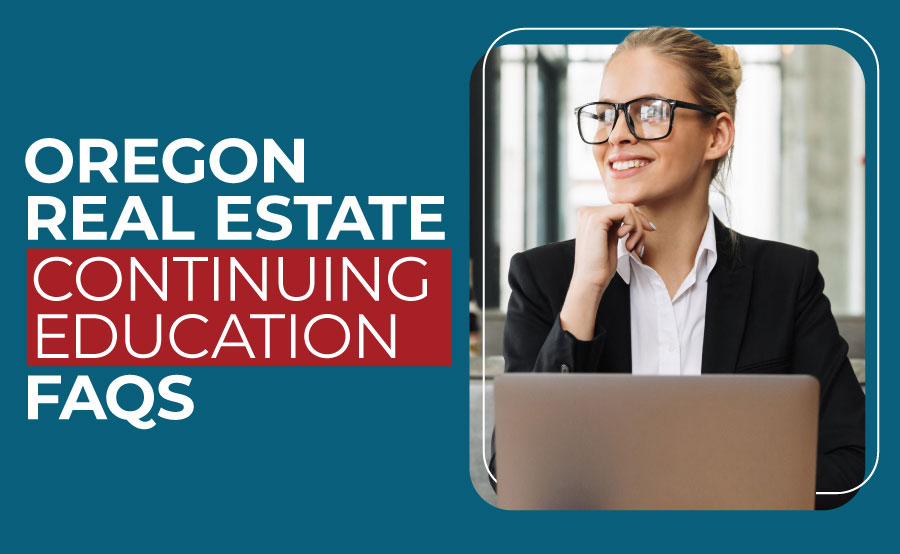 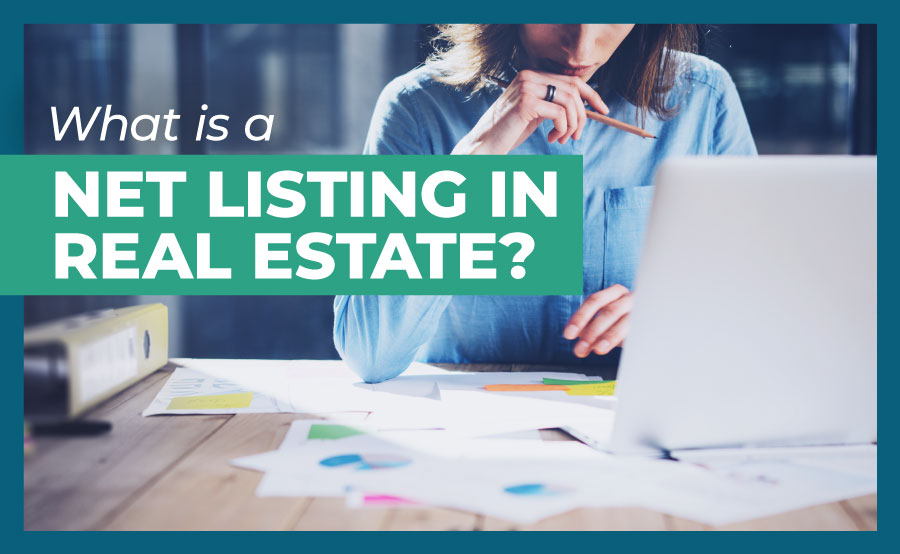 What Is a Net Listing in Real Estate? 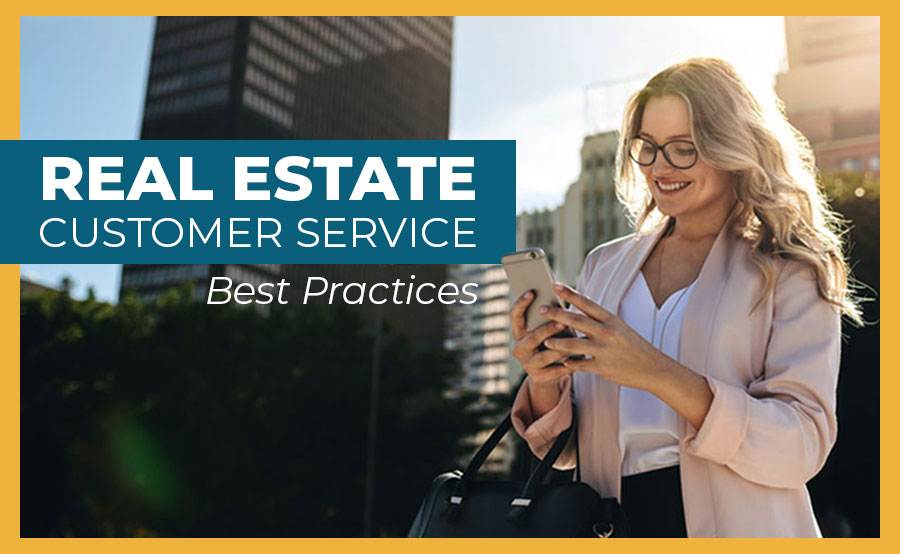