“Our Consumer Credit Trends tool can chart the state of consumer markets,” said CFPB Director Richard Cordray. “This critical information will help us identify and act on trends that warn of another crisis or that show credit is too constricted.”

The beta version of the Consumer Credit Trends tool tracks originations for mortgages, credit cards, auto loans, and student loans. The CFPB plans to include other consumer credit products and information on credit applications, delinquency rates, and consumer debt levels. The tool also charts how specific groups of consumers are faring in financial markets. By tracking trends over time, it should help warn of potential problems lurking in a given market.

The Consumer Credit Trends tool draws from a nationally representative sample of credit records maintained by one of the top three U.S. credit repositories. Before being provided to the CFPB, the records are stripped of any information that might reveal consumers’ identities, such as names, addresses, and Social Security numbers.

The Consumer Financial Protection Bureau is a 21st century agency that helps consumer finance markets work by making rules more effective, by consistently and fairly enforcing those rules, and by empowering consumers to take more control over their economic lives. For more information, visit consumerfinance.gov. 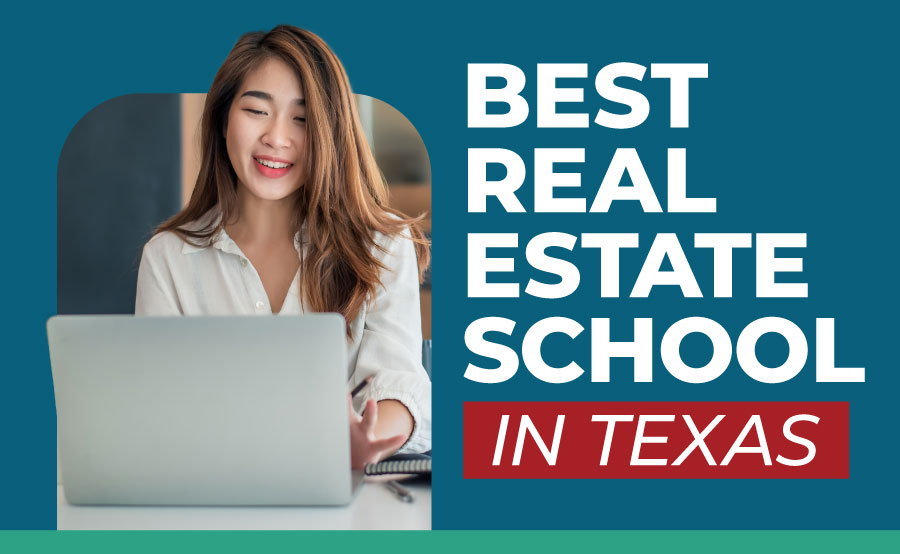